Let us tell you about our story.

Beatmillionaire was founded by Bennie Mellies and later on he decided to team up with friend and fellow producer Richard Jonkman. Together we are building a brand new concept, unique in today's digital beat industry. Our main focus is helping beatmakers and producers to get to that next level, making a living out of producing. We are here to help, step by step, offering great tools, experience and of course sharing knowledge.

Our story makes us unique.

We are steadily building our brand. We believe credibility and recognition is of the utmost importance in this stage of development and for that matter we are working hard on building up our track record in the beatmaking scene. We are proud to announce collaborations with the following artists:  Chaka Demus & Pliers (Jamaica), Divano (NL), Contrass (NL), Jamess Dee (NL), Smash & Aries (NL), TiniMax (Argentina) and many more coming up. We also work closely together with labels and producers like; Wallboomers Music, PM Label Group, Preelyfe Records, Jayo the Plug, Cashboy Beatz, Benn-i Productions & Don Cartel (Spinnin Records). 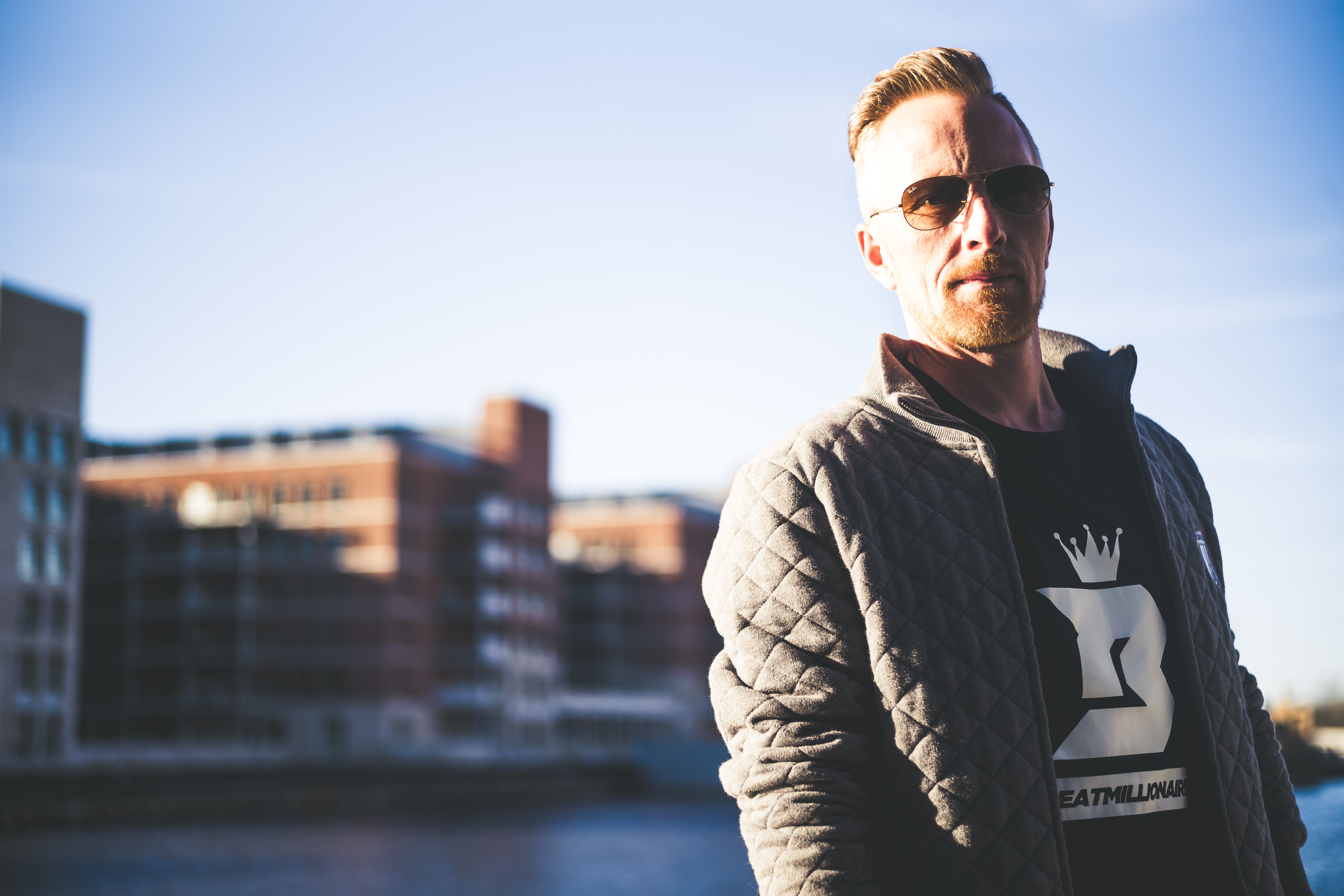 Bennie Mellies also know as Benn-i Productions has been around for a while in the music scene. Bennie mainly focused on the reggae, reggaeton and dancechall scene in the past and has build up a great track record when it comes to selling beats. He has worked with Artists like; Beenie Man, Chevaughn, Jah Vinci, Chaka Demus & Pliers, Jah Turban, Contrass, Chalese, DeeJay Limbo, FusBaan, Tajedormoy, Mark Balet, Tjatjie, Stxnga, Skinny Banton, Toi, Lion Tunda, J.Life, Indrani, Jah Real, Kiijahno and many more. Bennie was already selling beats for a while through his own website Benn-i Productions and made quite a name for himself in the beat making industry. Beatmillionaire uses the same beat selling blueprint and mainly targets our own native Country, the Netherlands. Nowadays Bennie combines forces with friend and fellow producer Richard Jonkman to get our brand new Beatmillionaire out there.... 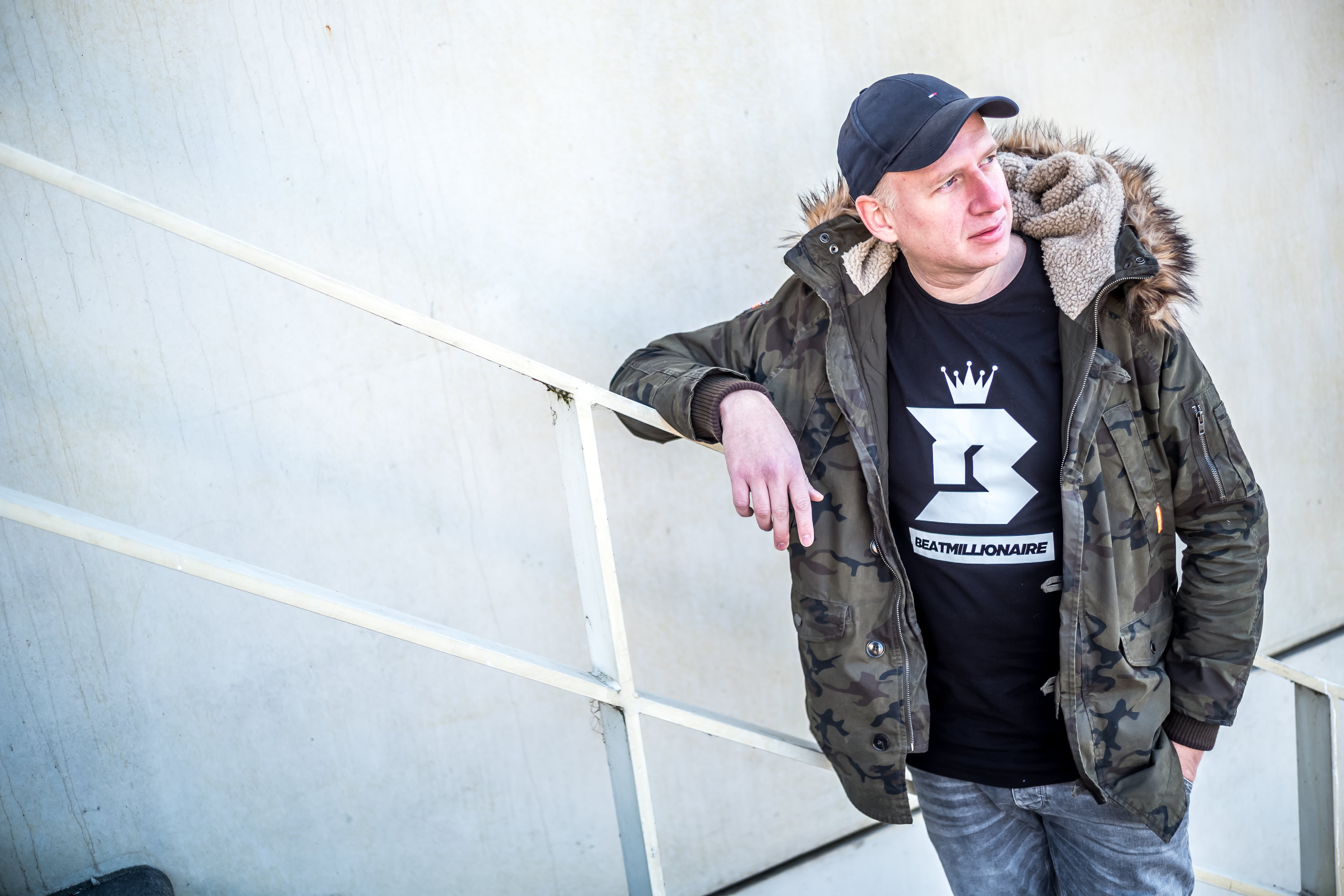 Richard Jonkman has been around for a while now in the music scene. Richard is co founder of G-Town Madness, a legendary live/ dj act in the Hardcore scene. Together with his former business partner Eelke Kalberg (talented producer and founder of Dash Berlin and Alice Deejay), he produced numerous hits like Silence, The Legacy Continues and Here It Comes.  He also worked closely together with many other talented producers in the HC/ Hardstyle scene like Dj Isaac, Dj the Viper and Attic & Stylzz. As a DJ and live act, he performed at many big festivals and party's all over the world, like Thunderdome, Defqon, Mysteryland and Dancevalley to name a few. Richard left the group as an active member, but still works behind the scenes every now and then. Richard always had a great love for Hip Hop and Urban music. He was, therefore, fortunate to meet his longtime friend and fellow producer Daniël Krommert aka Don Cartel (Spinnin Records). Together they worked as a producer and talent scout for the PM label group and released several tracks on their label Danja Beatz. ﻿

Today, Richard is owner and co founder of Beatmillionaire together with his friend and business partner Bennie Mellies. It's an entrepreneurial dream come true, as they work hard to build their brand and concept in today's digital beat industry

Don't hesitate to contact us if you have any questions. We respond to all messages personally and offer 24-7 support.